Supplying the Roman army? Animal production and consumption in the countryside of north-eastern Iberia  (Can Rubió, la Garrotxa) 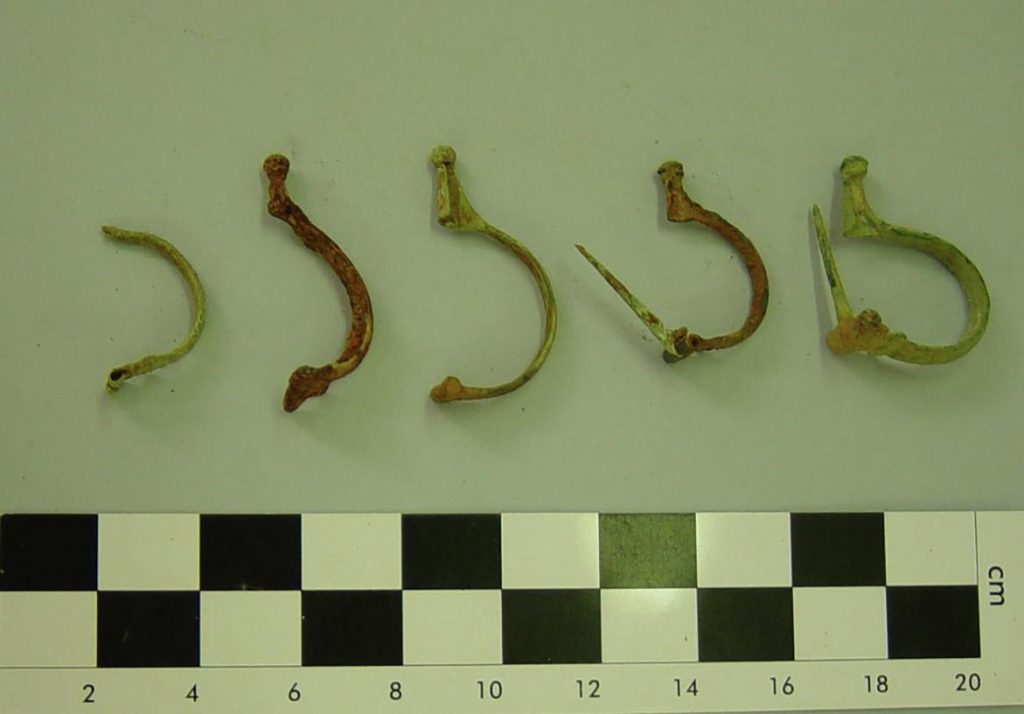 In this paper we investigate the presence of the Roman army in the countryside of northeastern Iberia through the case study of Can Rubió, an archaeological site dated to the 1st c. BC-1st c. AD. The contextualisation of the archaeozoological information obtained from the study of 1,495 faunal remains, together with the structures and other finds from the site (pottery, metal and bone objects), allows us to hypothesise that Can Rubió was a military-logistics centre. Its main function would have been horse and cattle breeding to supply animals for riding, cargo and/or transport for the Roman army stationed in the hinterland of the Graeco-Roman city of Emporion. It would also have produced some goods for its own consumption, including wool, leather, milk and meat. The possible acquisition of portions of caprine and pork meat has also been documented. Thus, this paper provides information of great interest on a subject to which very little attention has been paid to date: the presence of the Roman army in a period in which the occupation and pacification of the area had already been completed.

Lídia Colominas is a Ramón y Cajal researcher at ICAC, with the project “Roman expansion and acculturations at both sides of the Mediterranean: searching for patterns, rates and singularities through archaeozoology” (Agencia Estatal de Investigación, RYC-2019-026732-I)