A new tenure track position at ICAC: focus in archaeozoology 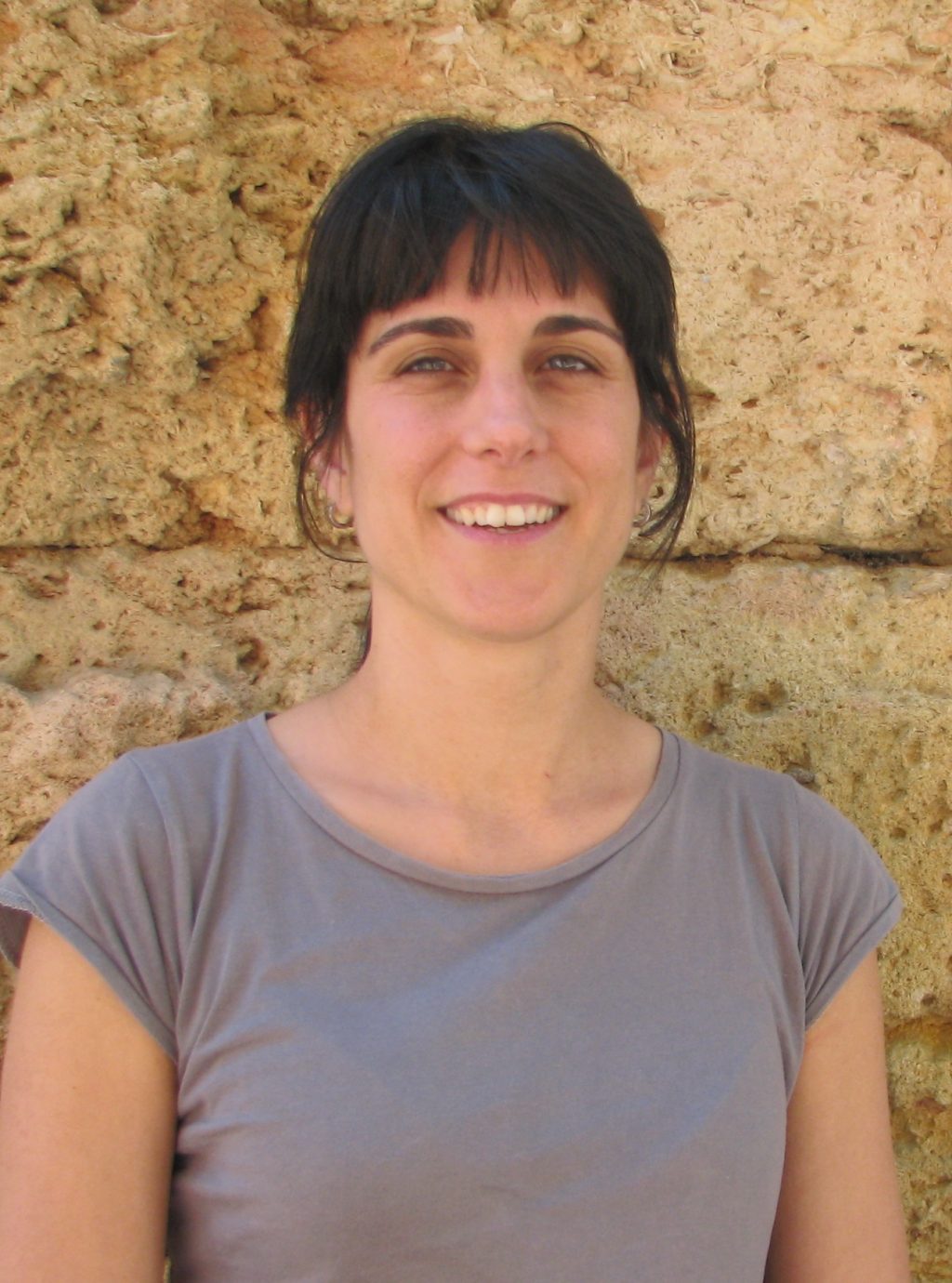 On the 1st of March Lídia Colominas joined the permanent staff of ICAC/GIAP with a Ramón y Cajal contract.

Dr Colominas is an archaeozoologist, with a particular emphasis on the Mediterranean between the 5th century BC and the 5th century AD. Her work has focused on the development of 4 main research lines: animal husbandry, animal trade, diet/food studies, and ritual practices.  Lídia has integrated innovative methodologies with more traditional archaeozoological research, such as ancient DNA analyses (e.g. research contract at the McDonald Institute for Archaeological Research, Cambridge, 2012-2014) and Geometric Morphometrics (research stay at the American Museum of Natural History, New York, 2017).

During the last 5 years prior to her incorporation as Ramón y Cajal researcher, Lídia was a postdoctoral researcher also at ICAC (FPDI-2013-18324 and 017.42). where she completed three multidisciplinary financed projects. These provided new insights into the characteristics and nature of ancient livestock practices in high mountain areas and led to fresh hypothesis about the emergence of transhumance in the Iberian Peninsula during the Early Roman period.

With this new position, she endeavours to consolidate archaeozoology at ICAC as an important and cutting-edge line of research to investigate ancient societies.

For more information have a look at: