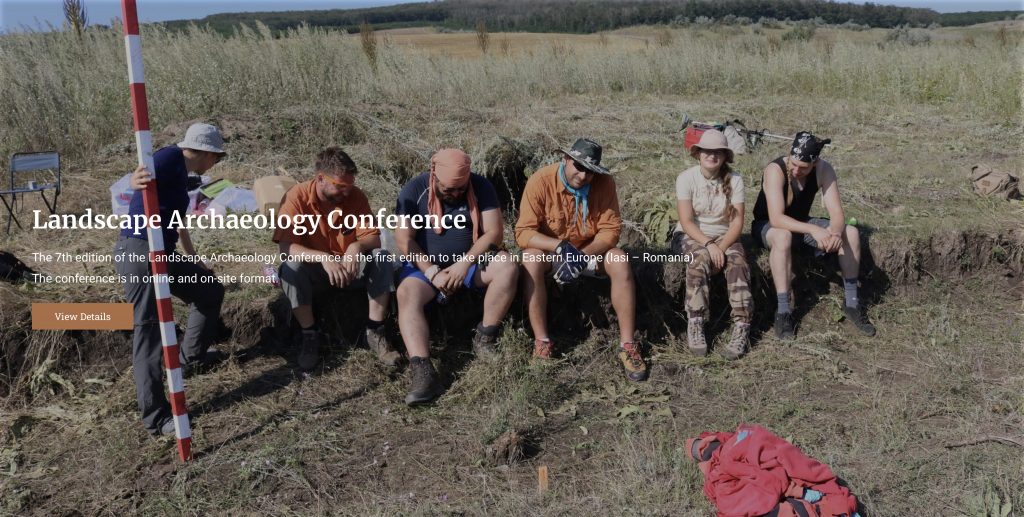 GIAP (ICAC) researcher Alfredo Mayoral will present in the Landscape Archaeology Conference 2022 (LAC2022), which is taking place from 10th to 15th September 2022:

Session nº06 How does the Waterscape Influences, Affects and Infers the Human Community’s Development, Evolution, Vulnerabilities, and Resilience over Time?
9.05 GMT (11.05 CEST)

Abstract
Mediterranean landscapes have been shaped by human societies since the prehistory, and coastal wetland landscapes -or coastal waterscapes- are certainly among the best examples of this complex history of long-term socio-environmental interaction. In the framework of TransLands project, which is focused on Greek colonial landscapes, we developed an integrated geoarchaeological approach in the ancient city of Abdera, founded by phocaean colonists in the VIIth c. BC in coastal Thrace. We combined remote sensing, archaeological data, geomorphological analysis, core extraction and 14C dating in order to reconstruct coastal dynamics and landscape changes in wet lowlands around the colony during the late Holocene. 19 borehole drillings distributed in 5 transects were subject to detailed sedimentological and litho-stratigraphic descriptions, and were dated by 32 radiocarbons.
Results shown that the area was subject to major palaeogeographic and palaeoenvironmental changes between the Neolithic and the late Antiquity. The mid-Holocene sea-level rise caused a marked marine transgression c. 5000 cal BC, submerging several small coastal valleys. Beach-barrier systems with back-barrier lagoons developed thereafter, remaining relatively stable during millennia. The Klazomenian colonists founded Abdera in the hills dominating a large embayment at c. 650 cal BC. However from IVth c. BC accelerated coastal progradation, perhaps as a result of anthropogenic forcing, led to gradual silting of this bay. Sedimentary fluxes coming from the colony itself seem to have contributed significantly to silt its harbour area. The relocation of the city 1km southwards by the middle of this century has traditionally been interpreted as a consequence of the silting of its harbour facilities, however our results show that this process was at this time only incipient and the area was likely still navigable. This suggests that the causes of this displacement can be rather contemporary historical events such as the defeat against the Triballi or the onset of Macedonian rule. At the end of the Roman period lagoons were almost totally silted and had been replaced by shallow marshes, and the coastline was close to its present-day position. A high-energy marine event, likely a tsunami, devastated the coastal plain in the Vth c. AD and likely affected the city, although its decay had already started a century before.
Further research in the area will include multi-proxy geoarchaeological and palaeoenvironmental analyses of selected sedimentary sequences, in order to improve our understanding of how ancient Abderitans modified and impacted their close environment, and how they city adapted to and co-evolved with changing waterscapes.

This research was funded by:

TransLands. Transported Mediterranean landscapes: an integrated analysis of long-term land-use dynamics at both sides of the Mediterranean (2019-2021)
Spanish Ministry of Science, Innovation and Universities, PGC2018-093734-B-I00

TrackSherd: Towards an automated archaeological surface survey: development of Machine and deep learning-based methods for automated identification and classification of potsherds in subcentimetric drone-acquired imagery (2018-BP-00208)