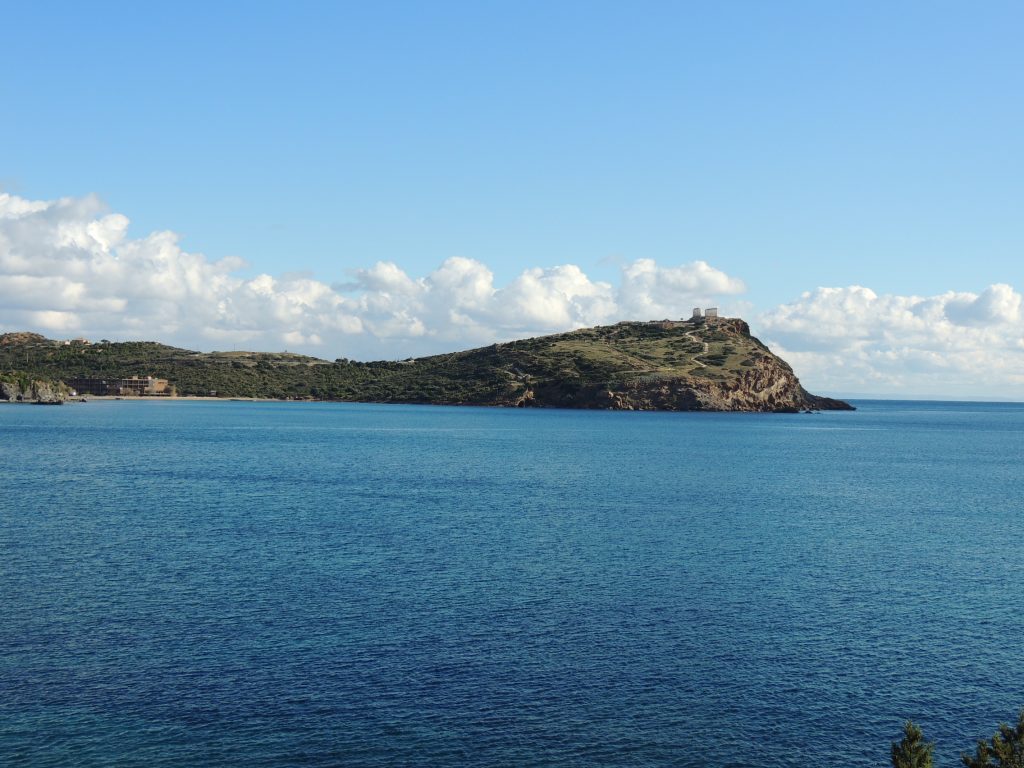 The researchers in charge of the organization are Marc Domingo Gygax (director of the Ancient World Program at Princeton University, USA) and Josep Maria Palet (director of the Catalan Institute of Classical Archeology and co-director of GIAP).

An excellent scientific activity of internationalization of the GIAP (ICAC) directly related to the line of research that the group carries out through the projects of the AEI that are lead by Josep Maria Palet with Hèctor A. Orengo and Alfredo Mayoral (TransLands and TranScapes) and also with the MSCA of Merkourios Giorgiadis (TransMed) and the research on Xanthi and Abdera led by researcher Arnau Garcia-Molsosa.

Worskhop description
With the foundation of the first colonies by Phoenician and Greek cities, a complex and unprecedently intense process of two-way acculturation, with elements of imitation and syncretism, emerged. Colonial movements had important consequences for the dispersion of people, knowledge and cultural practices, which eventually led to the development of a Mediterranean ‘koiné’ with common cultural traits and long- distance interactions that endured long after the fall of the Roman Empire. In archaeology, this process has generally been studied from a material perspective (architecture, urbanism, ceramics and so forth). Landscape modifications, on the other hand, have been largely neglected. When groups move, they carry with them their plants, animals and material culture, but also their technology and expertise. Colonists adapted to, but also transformed the environments in which they settled, changing them to fit their economic and productive needs using specific, inherited agro-silvo-pastoral procedures. These procedures reflected and responded to individual groups’ concepts of landscape, and were limited and shaped by interactions with local communities and the specifics of the new colonial environment. But independent indigenous groups, conquered and colonised populations, also adopted landscape transformation practices and land-use regimes typical of the dominant culture. Most important, a mixture of reactions, partial adoptions, rejections and transformations came to be reflected in long- term change in landscapes. Transported, imported and contested landscapes emerged from these interactions and evolved as an expression of trans-Mediterranean cultural cross-fertilisation. They form the basis of many landscapes in the Mediterranean and beyond, and their shape continues to influence agricultural production, land ownership, settlement and population distribution today.

The workshop aims to bring together researchers working in Mediterranean colonial landscapes to discuss current state and future developments from a landscape perspective. It will allow us to map out current knowledge on transported Mediterranean landscapes. More importantly, it will provide a series of research objectives to pursue during subsequent years in a common trans-Mediterranean research project, the basis of which will be explored in the course of the workshop.

Featured picture: Image of Cape Sunion, in Attica (Greece) where the temple of Poseidon is seen at the tip. An image that evokes the Mediterranean, the sea, the wind, the sun. Photo: Josep M. Palet, ICAC (CC BY 4.0).