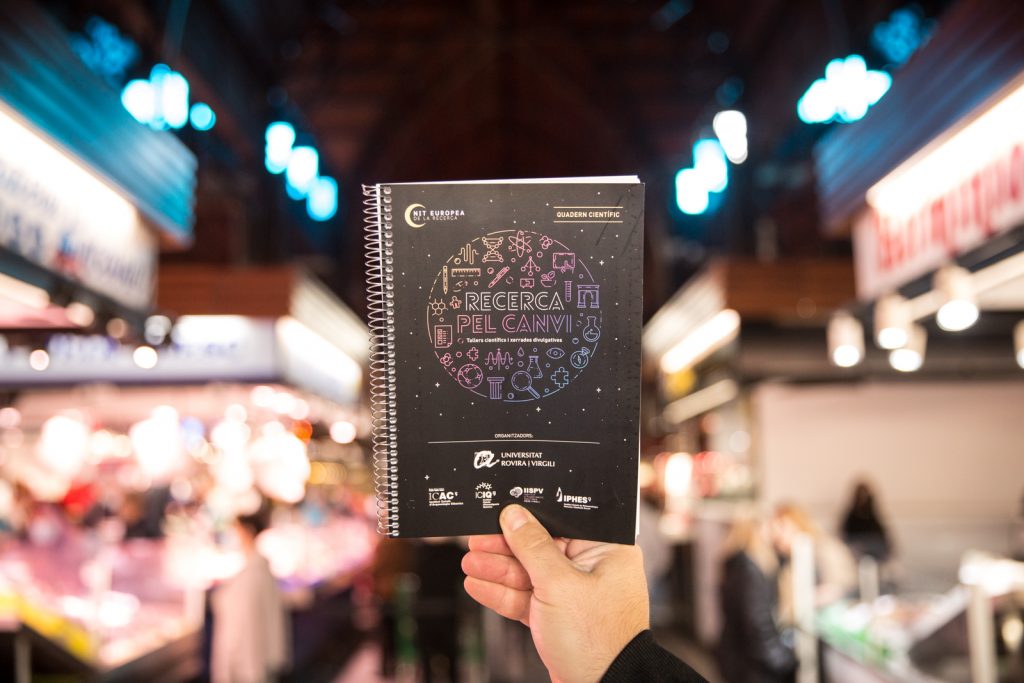 Science will once again fill the streets, markets, and educational centers.

The fourth edition of the European Research Night recovers the face-to-face activities in an edition still marked by the restrictions derived from the pandemic.

While most of our researchers are still in the field, we didn’t want to miss this great opportunity to promote science to society. From GIAP, Lídia Colominas took science to the classrooms with her workshop-talk “Archaeology and inequalities” (23rd September 2021), in which she covered the basic concepts of archeology and dismantled some of the most prevalent clichés. Students also discovered how archeology can help us build a fairer world, while answering key questions on this topic: Have there always been rich and poor? Have there always been inequalities between men and women? Are there more advanced societies than others? Is immigration a problem?

It was a fantastic chance to raise awareness about gender inequality in science and promote the scientific vocation.

But this is not all! Today is the big day of the European Researchers Night, when Corsini square in Tarragona gets filled by scientists, families and science enthusiasts to enjoy a full evening of scientific workshops.

The European Researchers Night in Tarragona

The objectives of this activity, promoted by the European Commission since 2005, are to promote public recognition of the research community, publicize the importance of its work for society, show that research in all its disciplines is fascinating, and explain and show the research and the researchers behind it.

With the slogan “Research for change”, the activities planned for this edition reach all types of public. The central proposal is the scientific workshops fair that will be held in the Corsini square, in Tarragona. About thirty experimental proposals for family audiences of different ages will occupy this space throughout the afternoon of Friday, September 24. In addition, the European Corner space will be set up, where researchers who have previously registered will be able to present their research to the general public.

Check all the details of ICAC’s participation in the event, or learn more about these and other activities on the website of the European Night of Research in the Tarragona area.

A joint project in Catalonia