Revamping the Known: Rethinking Cultural Periodization in the Outer Plains of Jammu and Its Importance in Weaving the Historical Narrative 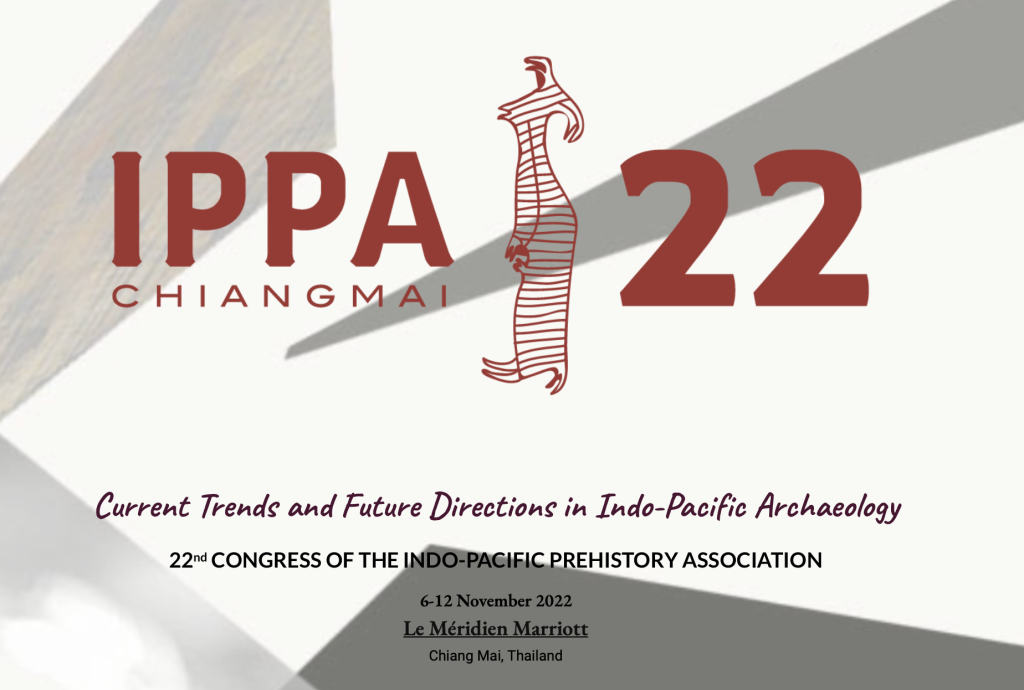 GIAP (ICAC) researcher Navjot Kour travelled to Thailand to present in the 22nd Congress of the Indo-Pacific Prehistory Association (IPPA22), which takes place in Chiang Mai on 6-12 November 2022.

S58-12 Revamping the Known: Rethinking Cultural Periodization in the Outer Plains of Jammu
(Jammu and Kashmir, India) and Its Importance in Weaving the Historical Narrative
Navjot Kour
Catalan Institute of Classical Archaeology (ICAC)

An ecotone between the northern mountains and the southern plains, the outer plains of Jammu are at a
key strategic location for understanding past population movements. The significance of the area is veiled despite being mentioned often in the current archaeological literature, since there is no consensus on how to characterize cultural evolution across time in the region. The present research highlights the necessity for a terminological overhaul directed at the region against the backdrop of the enormous quantity of existing archaeological data, and the new data from fresh explorations carried out recently. In this presentation, a new cultural sequence is proposed based on available datasets. Section scraping was one of the many methods used for data collection, which was carried out at two sites, Biyan Tibba and Satowali, where radiocarbon dates were obtained for the first time in the region. These dates provided further support for the researcher’s hypothesized sequence.